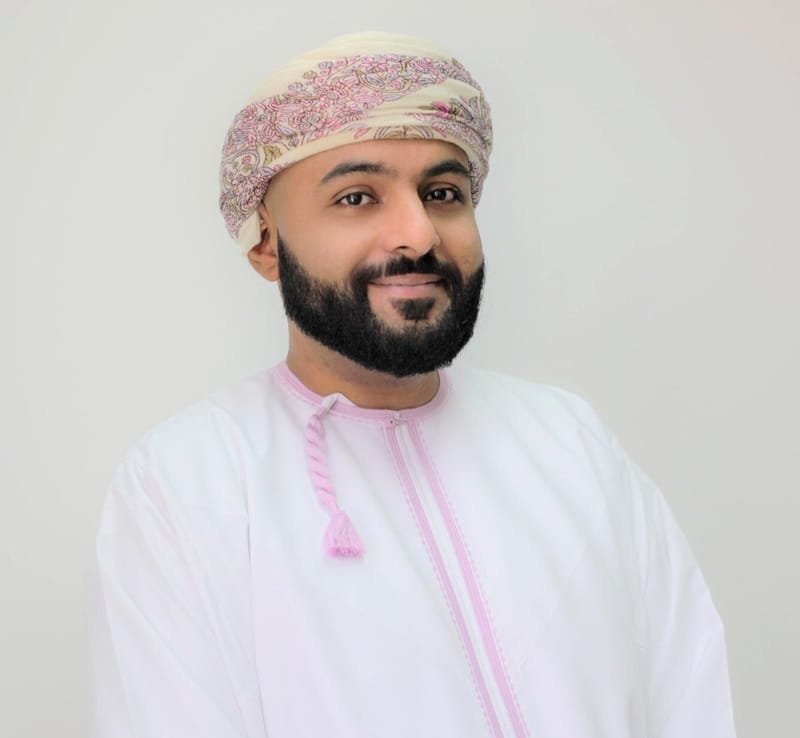 Adnan is a Muscat born and raised lawyer, educated in the United Kingdom earning an LLB in Law from Leeds University (Hons.) dedicated 8 years to Royal Court Affairs where he was specialized in drafting bilingual contracts and english contracts as well as legal translation in both languages Arabic and English of many documents as required for the job. Licensed to advocate before the Primary Court and founder of Adnan Abdulla Abbas Law Firm (A&Co Law Firm).

During his time at Royal Court Affairs, Adnan was involved in many projects including but not limited to:

- He was acting assistant to the Director of Contracts on a IT contract for the RCA that involved the drafting and signing of a substantial Contract which saw three government entities collaborate with a foreign company to introduce the RCA to a completely digital service provider.

- Adnan was involved in the procurement of His Majesty's Royal Tents and oversaw the contract and procurement of the project with supervision by the Director of Procurements and Contracts.

- Actively involved in the Army Day fireworks project for three consecutive years with the guest of honor being His Majesty the late Sultan Qaboos bin Said. During this time, he was tasked with accompanying visiting foreign teams and dealt with their accomodation, as well as  visas and travel internationally and locally, as well as translating the contracts and documents required for the event and show.

- Adnan was tasked with translating for both the foreign team visiting Oman and the local workforce used to set up the stage and liaison between both groups to work effectively and coherently with each other.

Responsible for and Worked consistently with translation and translating contracts for the time spent at RCA.

- Responsible for drafting the English version letters sent out by RCA - Directorate General of Supplies to all suppliers. As well as the text messages sent out to suppliers.

- Assisted in the design and procurement of the commemorative medals of outstanding service at RCA, as well as correspondence with different government entities and personnel involved in the commemorative occasion of extended service.

- Adnan was involved in the day to day operations of the office of the Director of Procurement and Contracts at RCA - Directorate General of Supplies acting as the Director’s assistant for a period of four years from 2016-2019.

- His Majesty’s Camel Race trophies and guest trophy procurement for a period of four years. This involved the design aspect as well as translating the requirements of the end user to the foreign company tasked with producing the trophies, as well as translating the documents between the End user and the foreing company, drafting of the agreements and procurement documents, final accounts and tracking and receiving the shipment from the country of origin and transporting it to the End user site.

- RCA as well as translating all required documents and contracts in both languages.