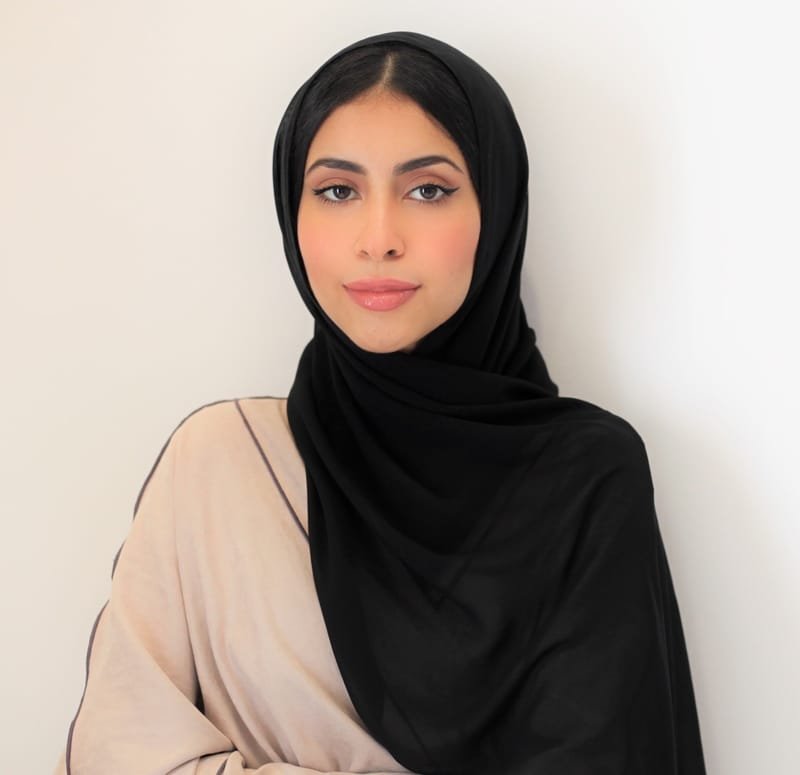 Reham is an Omani national, who has graduated from Manchester Metropolitan University in 2019 with a Bachelor in Laws degree. Reham is currently a lawyer in the corporate department, where she assists in drafting and reviewing different types of commercial contracts as well as translating legal documents from Arabic to English, and English to Arabic.

Reham also handles the trademarks registration process at the MOCI from initial applications to receiving the trademark certificates. And as part of the A&CO alternative dispute resolution, she also handles real estate cases and assists in arbitration cases wherein she attends client meetings, negotiates settlements, and drafts pertinent agreements.

Reham also undertakes legal research at A&CO Law where she proved the capability of establishing herself as an epitome in legal research to the level of seniority. She is fluent in both Arabic and English.

During her university years, Reham has undergone a summer legal internship program at a SA Legal Advocacy & Consultancy. Wherein her work with the corporate department involved contract negotiations with clients, registering new companies and company due diligence. Her internship heavily relied on conducting legal research and preparing documentations.