OMANI LABOUR LAW AND HOW IT OFFERS PROTECTION TO EMPLOYEES

During the industrial revolution in the 19th century, Karl Marx embarked on a mission defying the capitalists and how they exploit laborer for profit. Marx suggested that philosophy has long focused on principles and ideologies without any application in practice and hence Marx sought to change that. He proposed different ideas for that purpose such as that employees' salaries must actually reflect the value of the work they do as opposed to a compensation of the amount of effort exerted in their occupation. On capitalism he said "Capitalism: teach a man to fish, but the fish he catches aren't his. They belong to the person paying him to fish and if he's lucky, he might get pad enough to buy a few fish for himself".

Marx ideas and principles were revolutionary at the time and they played an enormous role in drafting the modern labour laws and protections therein as well as the establishment of Labour unions.

2. Omani Labour Law and the Protection of Employees: 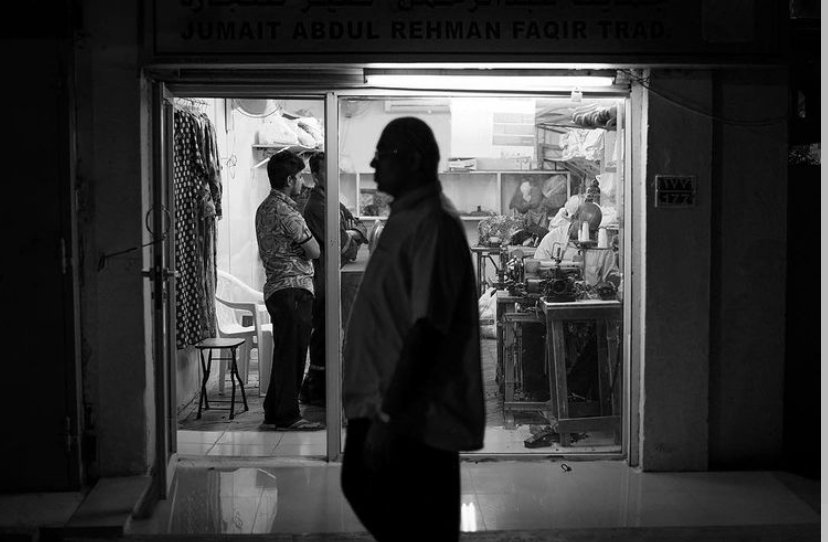 As said, the Omani labour law which was established in 2003 offers different protection for employees and it was considered one of the most progressive labour laws in the region at the time. The following  protections offered to employees in the labour law are mostly relevant in the cases of 'unfair dismissals' and the main protections are summarised as follows:

a- Employees - starting from the settlement attempt at the Ministry of Labour and then through the court through all instances of courts - can seek redress against any dispute with their employees with no financial court costs or fees. This is according to Article 10 of the Labour Law. This is crucial especially when the employee has been dismissed from their job and are suing for unfair dismissal, and so they do not have stable income anymore and the Omani labour law must be commended for considering this.

b- In cases of contradiction between a provision under the labour law and the employment contract, the Omani labour law stipulated that the provision which is more beneficial to the employee shall be applied. This has also been followed by the Omani Supreme Court in a number of cases applying this rule. Again, the maxim therefor is that the employee being the weaker party shall enjoy have more benefits than a well-resourced employer.

c- With regards to industrial safety, Article 87 stipulates that: "Every employer or his representative shall acquaint the worker before employing him with the hazards of his occupation and the protective measures he has to take, and shall take the necessary precautions for the protection of the workers during the course of their work against health hazards and the dangers of the work and machinery and for that he shall".

d- The Labour law provides that in case of an absence of an employment contract, an employee can prove their rights by all means of proof including witness evidence. The Supreme Court has also applied in this a number of cases but the Court has also explained that the Employer can provide counter-evidence to refute the employee's evidence.

For more detailed information, insight and legal advise on the topic of this article do not hesitate to contact us on info@acolaw.net

Labour Law
07Mar
THINKING TO INVEST IN OMAN? HERE ARE THE NEW LEGAL INCENTIVES AND THE LATEST UPDATES IN THE LAW ON WHY YOU SHOULD.
29Jun
VAT in Oman: AND WHO IT AFFECTS?
28Dec
Trademarks in an Omani Context with an International Scope
Comments